Traveler the talking horse’s tip of the week: WHO KNEW????

Now that we’re all accustomed to using sunscreen and bug deterrents, here’s a tip for us to safely use them both:

“Products that contain a combination of sunscreen and the insect repellent DEET may save time, but they may also increase certain risks, according to new research.
The study showed that combining sunscreen with DEET caused the skin to absorb the insect repellent more than three times faster than when used alone.
DEET is the most popular active ingredient in insect repellent, and its use is recommended to reduce the risk of diseases that are spread by insects, such as the West Nile virus.
Researchers say although DEET has a low risk of side effects when used on its own, the effects of using products that combine DEET with other substances that increase its potency deserves further study.
“DEET has an unbelievably superb safety record; it’s been used on millions of people and it’s critical that people don’t get the wrong message,” says researcher Edward A. Ross, MD, an associate professor of medicine at the University of Florida Health Science Center, in a news release. “People should continue using DEET because of the very real risks of mosquito and insect-borne illnesses, such as West Nile encephalitis, but use it in the lowest effective concentration, especially when you use it in combination with other topical lotions or in children.”
“A lot of people think if a little bit of something is good, a lot is even better,” says Ross. “We don’t think this is true for DEET. So the message is not to go for the higher percentage, especially when you’re using these other compounds. A little bit is better, not the other way around.”  (WEB MD) 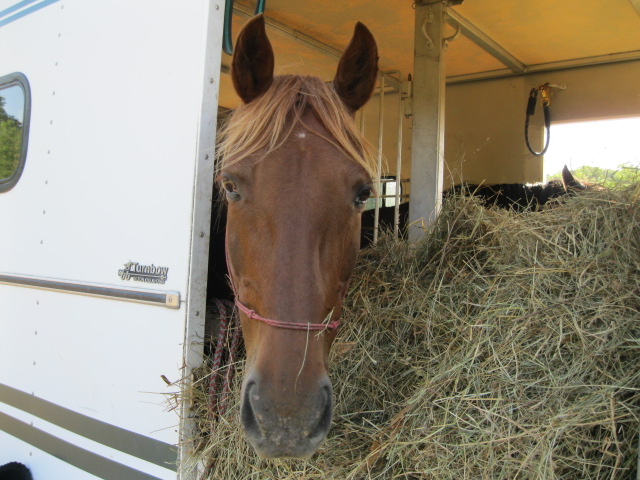