Leaves of Three – let them be; Unless you’re a horse or goat!

Can you believe I overheard a “rash” comment around the campfire from Chuck?  He told his tale while the firelight flickered and the aroma of woodsmoke enhanced his heroic story-the listeners were captivated. The story was about the time he and he son camped in a bed of poison ivy, and it didn’t bother him or his son a bit!  He went on to say he was completely immune to the stuff – I certainly believed it – he’s one tough guy (he’s even survived a rattlesnake bite! But that’s another story!)  Imagine my surprise when I heard through the vine (love my puns) that he had to make an emergency trip to the doctor for shots and other meds and bath soaks due to a severe outbreak of poison oak! 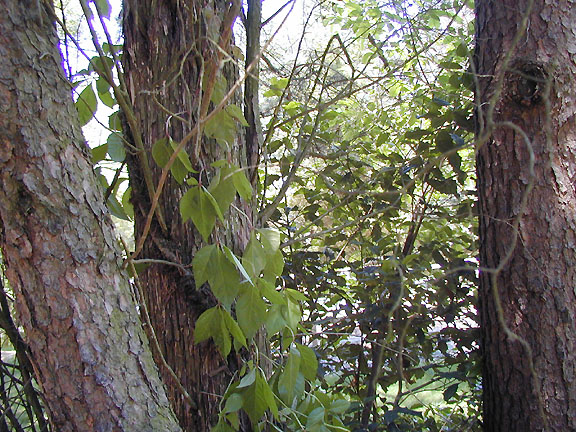 I thought I’d dispel a few myths about the active ingredient in the plants so the rest of you won’t fall prey to an ugly, and I mean ugly and itchy outbreak, which Chuck can brag about around the next campfire.  The stuff is aggravated by heat, sun, and sweat, and I can’t begin to repeat what Chuck had to say about that here!  The only nice thing is he smells so sweet after his colloidal oatmeal baths!  Sounds like a cocktail to me. 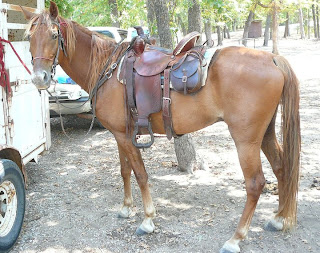 Urushiol Oil is the stuff in poison Oak & ivy (poison sumac too) that folks are allergic to: